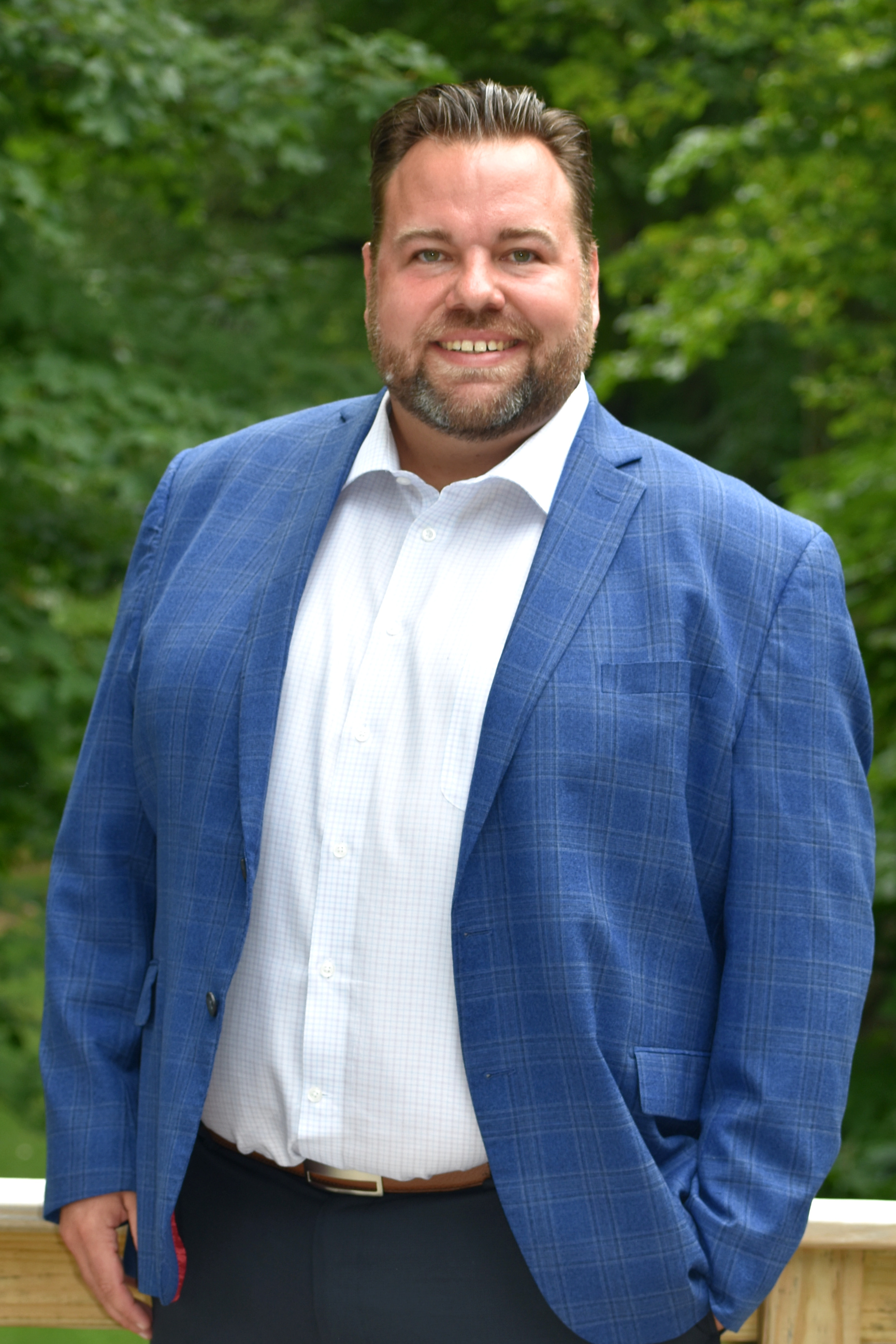 Mr. Johnson’s general civil litigation practice includes all areas of management ranging from pre-suit investigation, post-accident investigation, the discovery process for cases already in suit and the handling of trials in both state and federal courts. He has a distinct track record in successfully utilizing alternative dispute resolution methods to resolve cases for his clients, when appropriate. He is known by many of the mediators in the Chicagoland and Northwest Indiana area as being a vigorous proponent for his clients during the negotiation process. He has also developed a reputation in Illinois and Indiana in working directly with self-insureds and business owners when litigation is forthcoming to protect their interest during the pre-suit process and into litigation once suits are filed.

It is not uncommon for Mr. Johnson to be handling several wrongful death cases simultaneously with defending commercial general liability claims for his clients, including municipalities, business owners and insureds. He values his relationships with these clients and is always relied upon to take the appropriate businesslike approach, when developing a litigation strategy on his files.

When not advocating on behalf of his clients, he resides in the suburbs of Frankfort, Illinois which allows him the flexibility to work out of the Illinois and Indiana offices for the law firm. In his free time he enjoys managing his son’s youth travel baseball team while also volunteering his time to assist in his children’s youth basketball and swimming programs. With a wife and three children, and growing up in a family of small business owners, Mr. Johnson understands the sacrifices his clients make in order to have thriving businesses and he does not take his responsibilities lightly in protecting those interests.